Most Common Financial Mistakes (that keep you in DEBT)

Are you making any of these common financial mistakes?

Debt is completely normal.  It’s become something that our culture accepts, and is even considered a “good thing” to build credit.

However, debt is actually a thief.  Over time, having a lot of debt steals your joy, your money, and your ability to build long term wealth and achieve financial success.

My husband and I have over half a million dollars of debt!  Crazy, I know!

Even though we make a great income, we are completely broke.

We work really hard, and all of that money goes straight to debt payments.

It doesn’t have to be that way!  We are working Dave Ramsey’s Baby Step Plan to get out of debt fast, and you can too!

If you’re wondering how to avoid the common financial mistakes that add up to half a million dollars of debt, keep reading!  I’m sharing our mistakes, so you can learn from them…without feeling the pain of six figure debt!

Most Common Financial Mistakes that are Keeping You in Debt

We had no plan.

My husband and I never talked to each other about money because we didn’t really think it was necessary.  I paid the bills on time, and even though we had nothing left over at the end of each month, I thought that was just normal.

I remember thinking to myself that it was a “fairy tale” that people actually saved a down payment for a house.  Nobody can really save thousands of dollars, right?!

Even though we earn a six figure income, we couldn’t save a dime.  If we had money in the bank, we spent it.  We would shop clearance, and use coupons, thinking this was being frugal and intentional…it wasn’t.

After several years of barely hanging on, our large debt payments finally caught up with us.  Not only were we unable to save money, but now we couldn’t pay our bills on time and were even falling behind.

I thought we were bankrupt.  There was only one thing left to do….LEARN TO COMMUNICATE, BUDGET, AND START WORKING TOGETHER TO PAY OFF OUR DEBT!

Related:  How to Get Your Spouse on Board with the Budget

If I only knew then what I know now, I would have never borrowed money to start a business.

Small business ownership is so difficult!  I honestly believe that the only reason our business has been able to stay open longer than 3 years is because it is a medical practice, and generates a fairly high income because of this.

When you have debt on a business, it makes your cash flow so incredibly tight, making it almost impossible to pay yourself each month.

We also had absolutely no idea how to run a business when we started!  Financial stress, mixed with trying to figure it all out, is not a good combination.

Related:  This is Why You Can’t Afford to be a Doctor

College is expensive, but there are definitely ways to lower your cost if you don’t have the cash to pay for it.

I did not do any of those things.

I went to an out of state school because I loved the football team (Boomer Sooner!)  Selecting an in state school is always going to be cheaper!

By the time I made it to medical school, I already had quite a lot of student loan debt.  I didn’t know how much, because I never asked or cared to know.

In medical school, I borrowed the maximum amount of student loans each semester.  I had no plan or budget.  I was going to be a doctor, so I figured I would easily pay it off when I made my cushy six figure salary.  Clearly, at the ripe old age of 22, I wasn’t factoring in my future child care needs for 3 children.

Related:  How to Pay Off Student Loans Fast

Didn’t work (much) in college.

Cars go down in value, so there’s really nothing wrong with buying an inexpensive used car.  Paying cash for a car, eliminates monthly car payments, and frees up more cash flow to use to pay off debt or invest to build wealth!

I still remember the first credit card I signed up for in college.  They lured me in with a free T-Shirt, which was quickly followed by a seriously unhealthy relationship with money.

I thought I needed a credit card to “build my credit”.  You only need to build your credit, if you plan on going in to more debt.  It’s a vicious cycle.

Credit scores were invented by banks.  Did you know you can get a mortgage without a credit score?  You can!

I would use my shiny new plastic to buy clothes, and go out to eat with friends.  Things I definitely couldn’t afford as a broke college student, but I had a credit card so why not?!

Credit cards are inhibiting your ability to build wealth.  You might look like you have money with all the new things you can buy, but you’re actually broke!

I know there are people that like to use credit cards, and pay them off each month, so they can get points for travel and flights.  However, most people do not have that kind of self control!

These are a few of the big things that caused us to end up so deeply in debt, that we felt like we might never get out.  I don’t want you to end up that way!

Out of all of these common financial mistakes, the one that had the quickest turn around, was learning to budget.  Once my husband and I learned to set a budget, and work together toward common money goals, everything started to turn around.

What are some of the worst financial mistakes that you have made?  Let me know in the comments.

P.S. Don’t forget to pick up your free budgeting printables here, and get weekly frugal living and debt payoff tips to help you manage your money well. 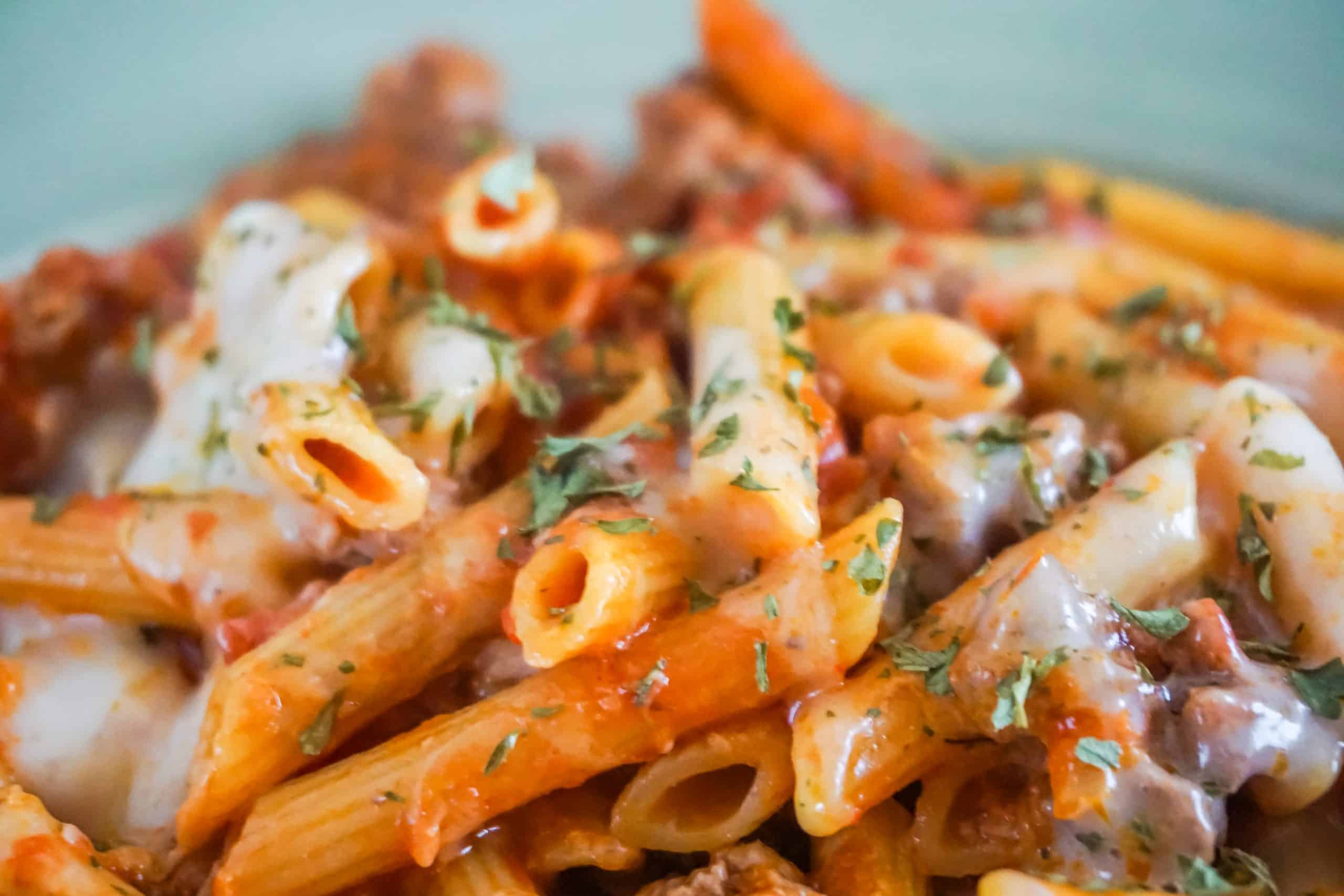 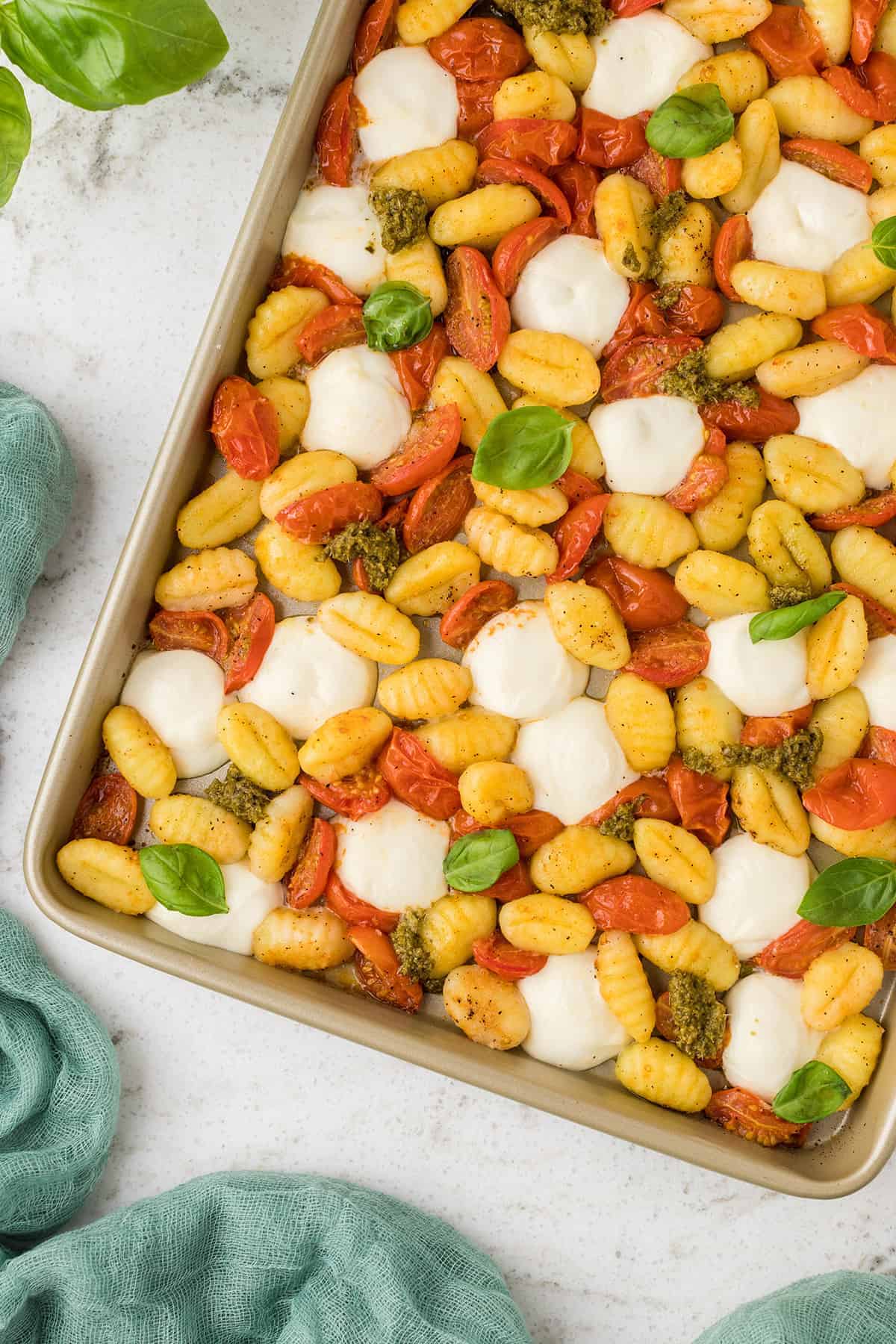 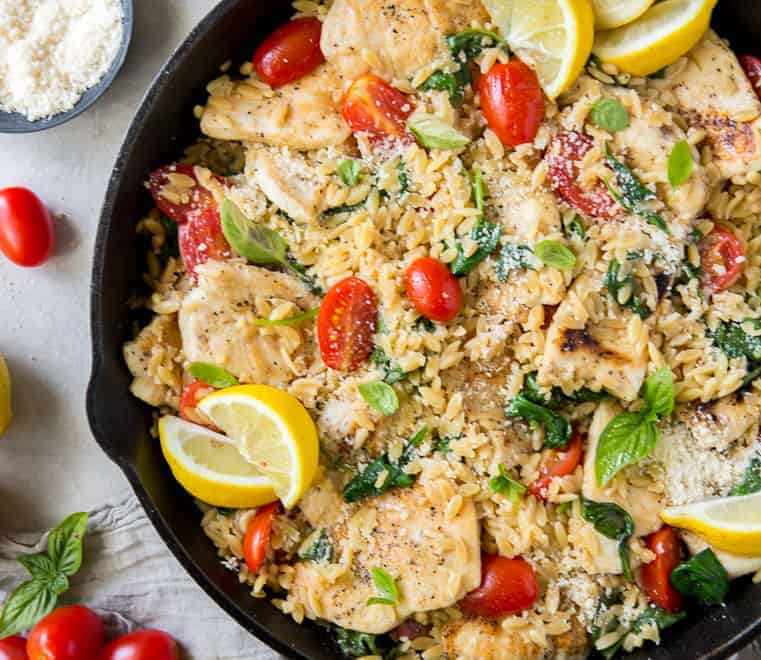 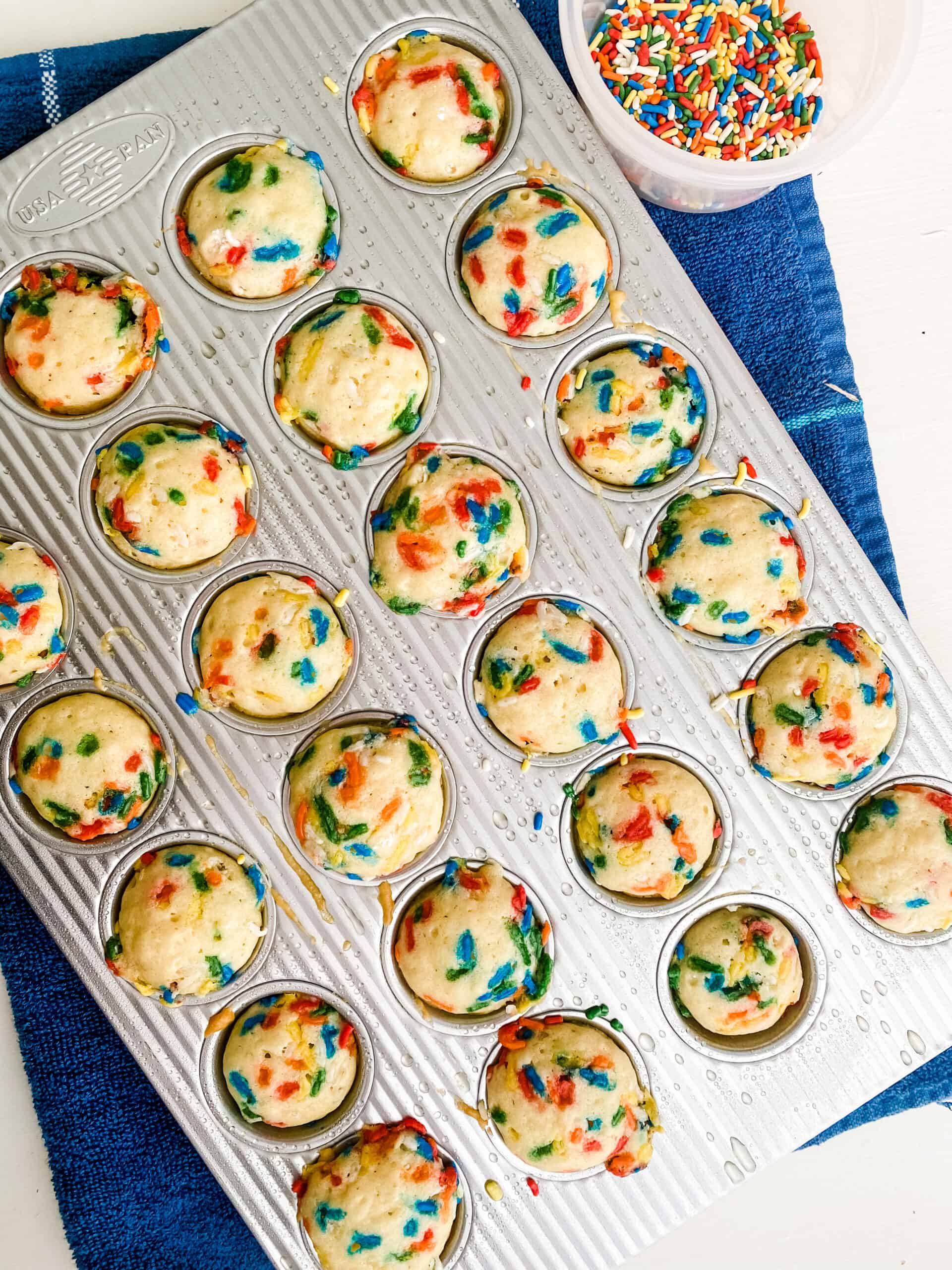