Easy Apple Cinnamon Rolls for Back to School Breakfast

Are you ready for these apple cinnamon rolls? How ridiculously adorable are these for a back to school breakfast idea, or fall themed treat.

The best part about this apple shaped cinnamon roll recipe is that ANYONE can make this!

It uses a premade can of Pillsbury cinnamon rolls so there’s very minimal made-from-scratch baking required.

Although these apple cinnamon rolls are easy to make, they look like you spent all morning in the kitchen whipping up a custom treat.

Surprise your kids on the first day of school, or bring a few for your child’s teacher during Teacher appreciation week.

However you decide to use this recipe, everyone will be sure to love it!

What ingredients do you need to make these adorable Apple Shaped Cinnamon Rolls?

What baking supplies are helpful to have on hand to make Apple Shaped Cinnamon Rolls?

Preheat the oven to 350 degrees and line a baking sheet with parchment paper.

Flatten the portion of dough that is supposed to be the leaf and shape it into a flat, oval shape.

Pinch the stem to flatten it. Place a toothpick in the middle of the top of the stem and then at the bottom of the stem, right under where the leaf ends.

Bake for 15 minutes. Allow to cool.

Place 1 cup of the powdered sugar and the red dye in a bowl and mix until no streaks appear.

Spoon this over the round part of the cinnamon roll, being careful to not get it on the stem and leaf.

Shape the icing with the spoon so that it covers the entire portion of cinnamon roll it’s supposed to.

Place ¼ cup powdered sugar in each remaining bowl and add the green dye to one bowl and the brown dye to the other bowl. Mix until no streaks appear.

Eat right away or let them sit for a few minutes for the icing to harden. Enjoy!

If you want to do some other fun looks with these apples, change the red to a granny smith green and make the leaf a darker green.

You can also make the red into a yellowish tint for another type of apple. 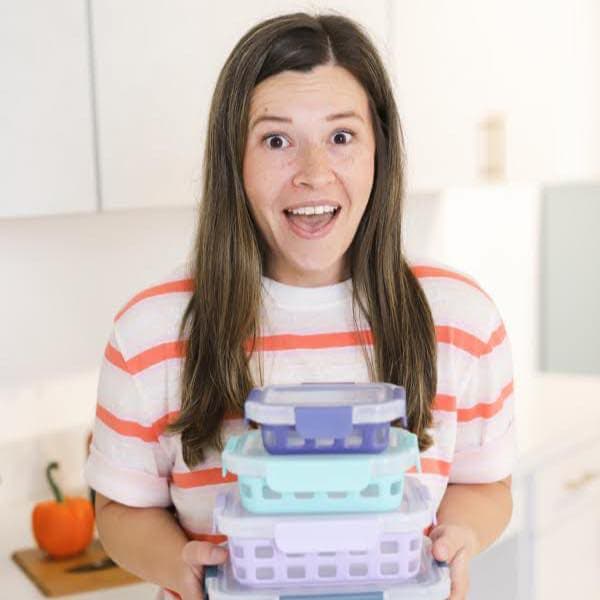 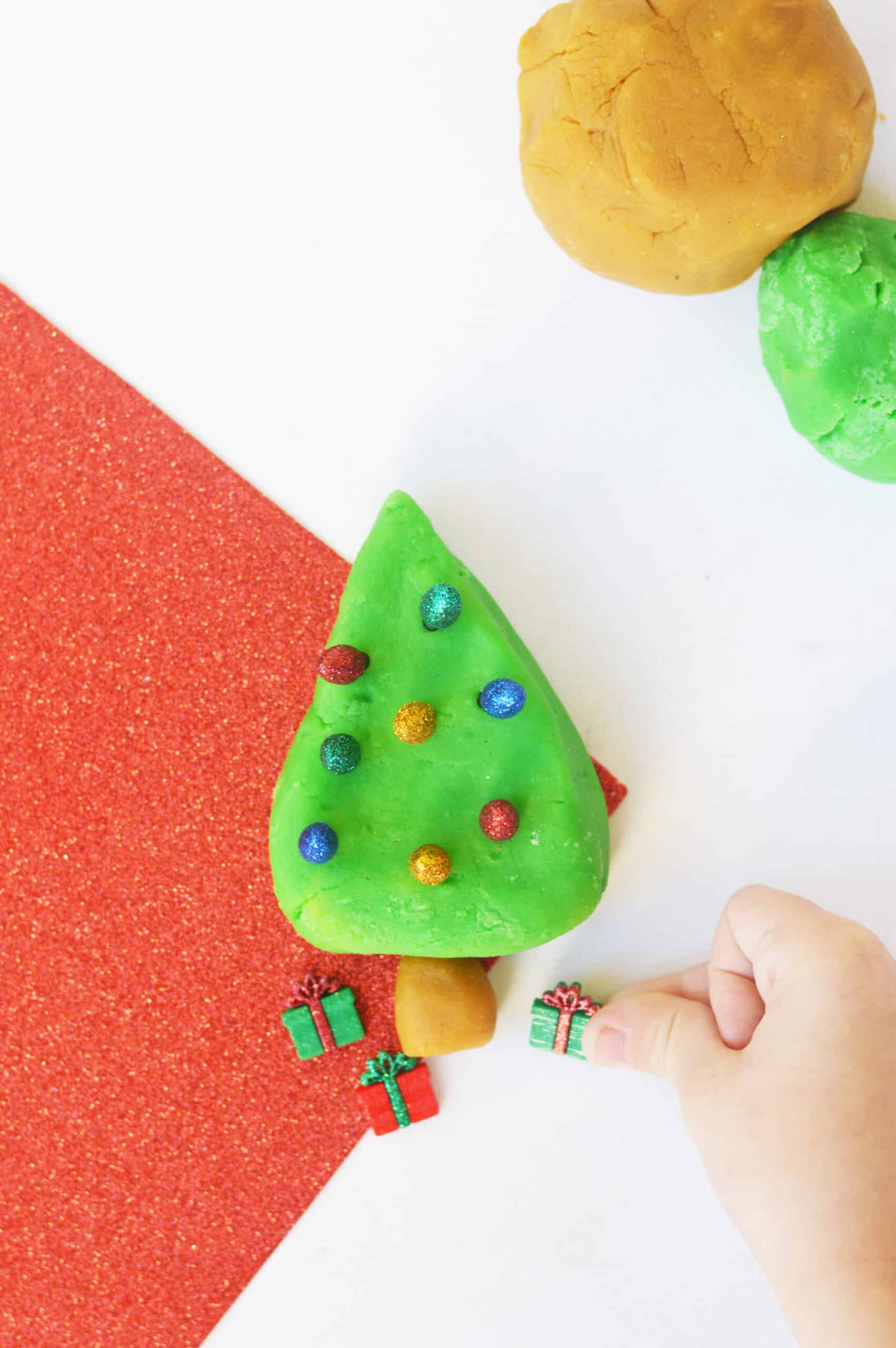 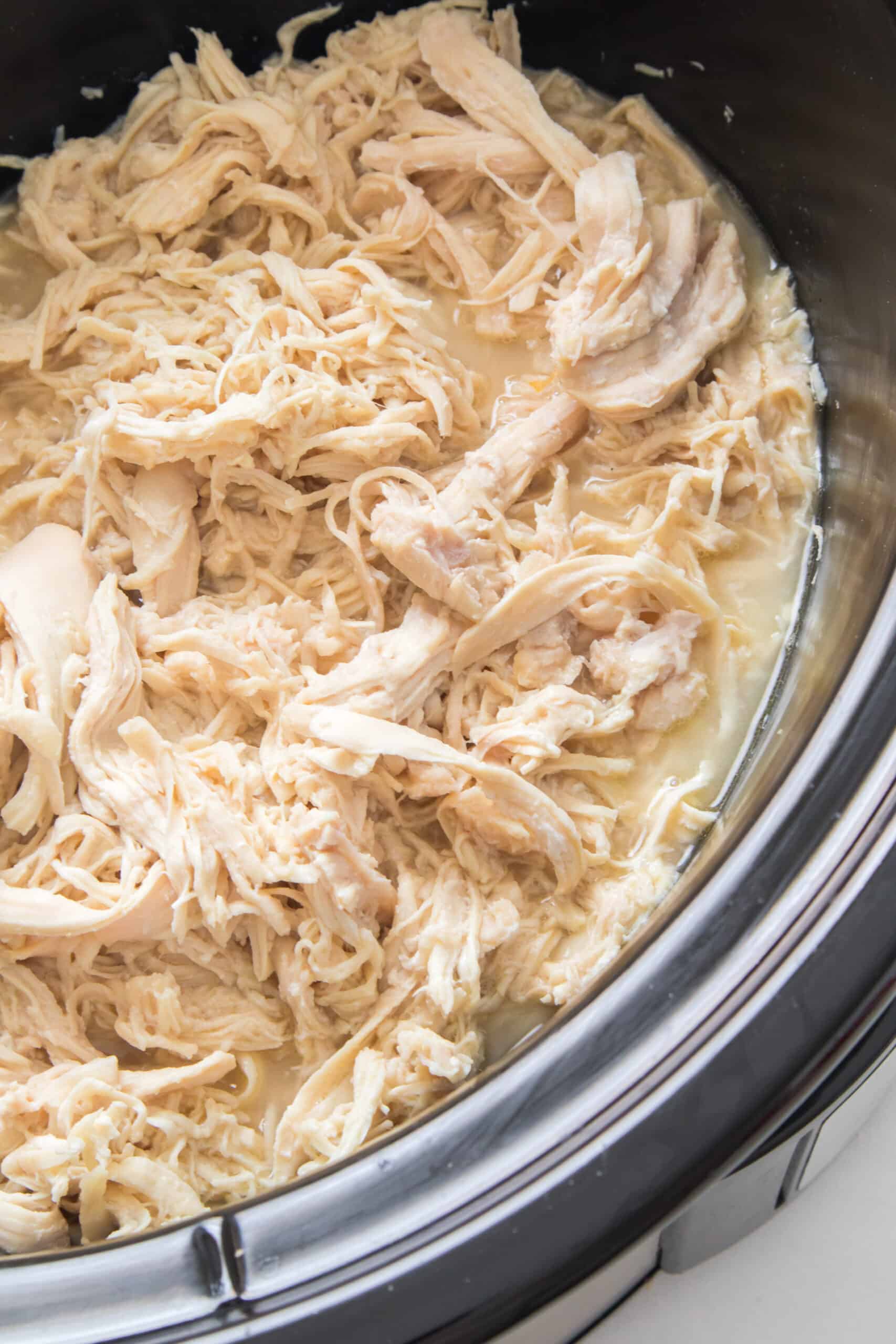 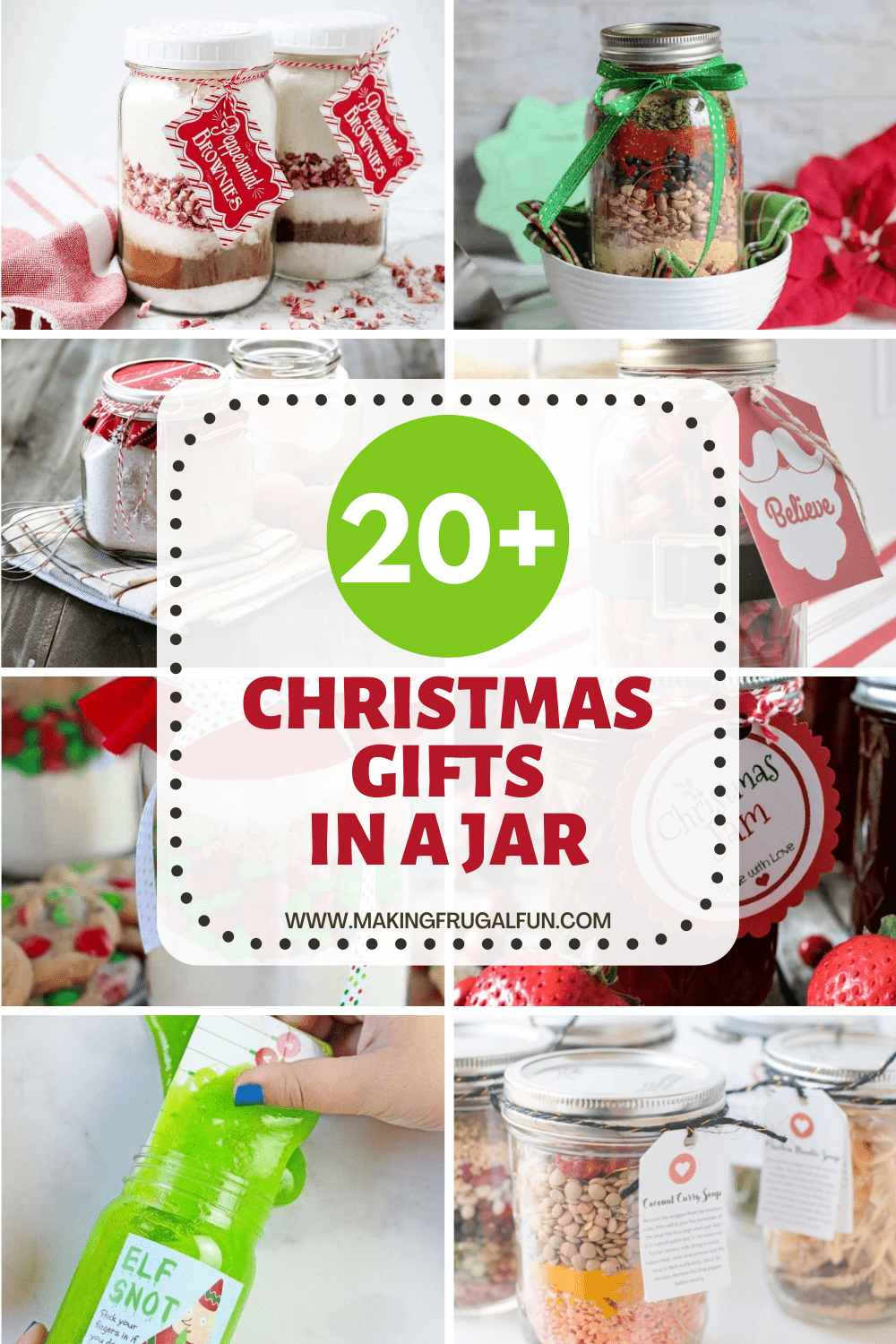